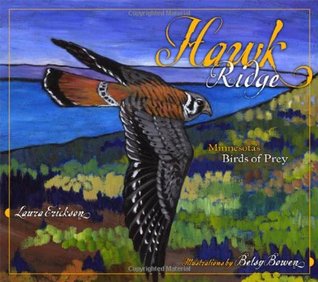 Who Invented the Stepover?: And Other Crucial Football Conundrums

More Letters for Every Occasion: A Pastors Sourcebook