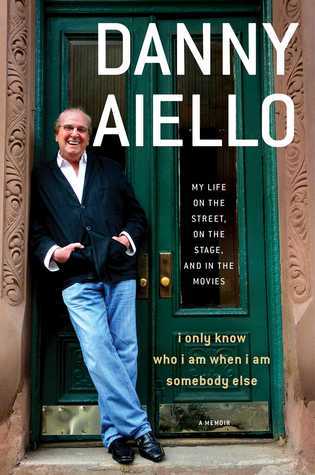 Danny Aiello: A Life on the Outside Looking In

Disciple of the Flames